"The Roleplay that's SO original that DoW/YMRP members can't resist using it without permission of the owners cause they can't create their own shit without plagiarizing/copying someone else's HARD WORK."

"In us all lies the true power of the Samurai and in our hearts the very same conviction they will each time they brandish their swords in for battle." 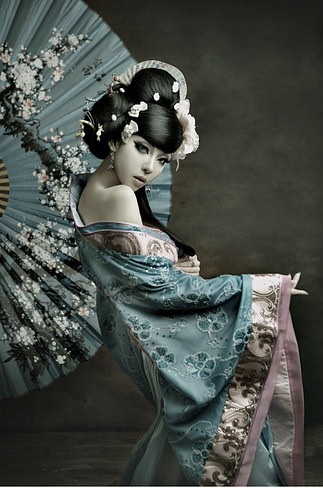 On behave of myself the owner and the Role-players of HOS RP, I'd like to welcome you to group that is based on the originality of its ideals, concepts, story lines/plots, and where the only limitation here is the one you place on your own imagination. We are a group of only a few T-1 storybook based RPers who strive to hold true to what the real concept of Role-playing is about and that's actually having fun.

So whether or not you are just passing through or have been invited by one of our current members to join, I ask you to take some time to look through the pages of this wiki to get a feel of just what it is that we are trying to accomplish. And if you are just visiting and are totally interested in joining us please feel free to leave the owner a message. I will get back with you asap! Again welcome to Heart of Swords and I look forward to Rping with you real soon!

This wiki is more of a reference site now for new members as all of update information has been relocated to Second Life where the RP actually takes place, thanks to a very lazy group of thieves who are stated above. All Copyrights are still in play and DMCAs will be filed by myself or Kimaki if we find out anything more was taken (Jay). Any updates made to pages here are at the request of the original creator, Kimaki or players.

NOTHING AND I DO MEAN NOTHING USED IN THIS ROLE-PLAY BY MYSELF, THE OWNER OR ITS COMMUNITY MEMBERS IS CLAIMED BY US AN ANY WAY, SHAPE OR FORM TO BE OUR OWN AND IS THE SOLE PROPERTY OF THEIR RESPECTIVE OWNERS (MARVEL, UNIVERSAL STUDIOS, FOX STUDIOS, DC, ETC., ETC). THIS INCLUDES, PICTURES, VIDEOS, AND OTHER VARIOUS MULTIMEDIA OUTLETS OR SOURCES. THANK YOU!!

( Um yeah there is a real copyright on file with the FEDS in regards to this so do not steal ANY  IDEALS from any part of this role-play cause we, the owners aren't afraid to sue your sorry lazy arses!!! This does include any other characters or things that were originally created by me, the owner for various other RPs or groups as well too ^^. You've been warned. )

THIS COMMUNITY IS INTENDED FOR MATURE, ADULT AUDIENCES ONLY MEANING THAT YOU MUST BE AT LEAST 18 YEARS OLD TO JOIN DUE TO HEAVY, CONSISTENT REFERENCES TO SEX, NUDITY, VERY RANDOM YET VERY BLATANT ACTS OF VIOLENCE, CRUDE HUMOR, LANGUAGE AND A HOST OF OTHER VERY BAD BAD THINGS THAT MOST PEOPLE WOULDN'T WANT THEIR 14 YEAR CHILD TO EVEN BE THINKING OF OR EXPOSED TO AT THIS POINT IN THEIR LIFE. TO PUT THIS MORE BLUNTLY NO MINORS ARE ALLOWED PERIOD!!

For most a 100 years would seem like countless light years away especially in the minds of those who live outside of our borders, but for those in the Land of the Rising Sun (Japan) it is but a mere flicker of a flame in the lives of those who call her home. As the power of from the Deities of the Light upon the completion of Tokyo's reconstruction after being destroyed by the Rouge God Kiodai began to fall from the heavens for the first time in centuries upon the island nation, renewing in them a sense of hope and faith the likes the world has never known in the unseen being real once more. But in the wake of this power many strange new, wonderful and yes even terrifying things began to happen also. For one those who had descended from the Gods (Demi-Gods) on both sides of the spectrum suddenly found themselves with powers that had been lying dormant withing family lines for Generations. Others discovered that they were a mixed heritage from lower level onis or hanyous to say the very least giving them abilities to shift and change into mystical creatures the likes most only tell their children about to either scare them into obeying or as guides on the path of righteous. While the rest...awoke to their truer natures as onis/demons themselves, embracing it head on as servants of the Unholy Alliance known as Hellgate Corporation an organization that is believed by many to be ran by the reincarnated Rouge Gods themselves with its ties so deeply rooted into not only the political arenas of Japan but in its underworld with the Yakuza clans that call this island nation home too as well. And in the mist of it all is the one family that has spent the past 4000 years protecting Imperial Soul from the wrath of its ancestors and his hordes from annihilating the human race, The Takageuchi Clan.... 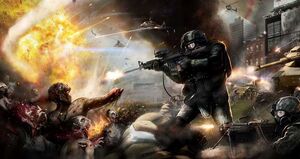 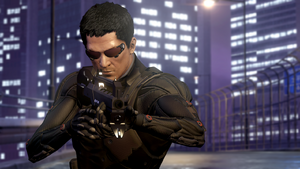 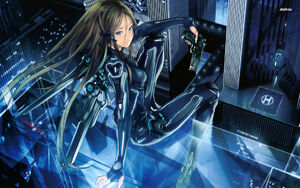 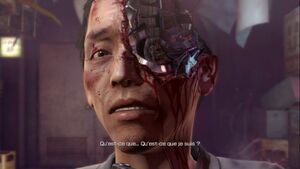 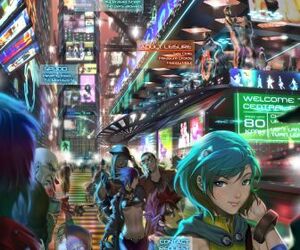 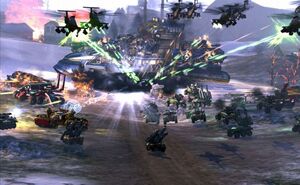 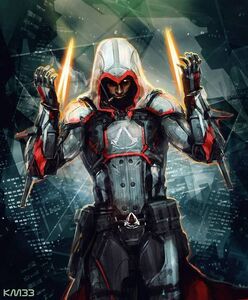 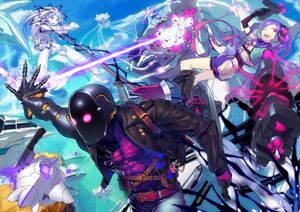 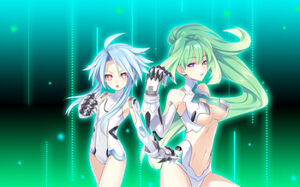 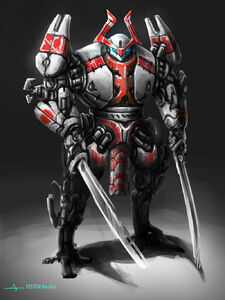 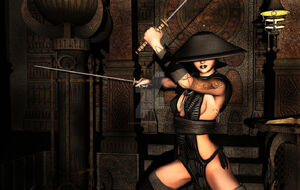 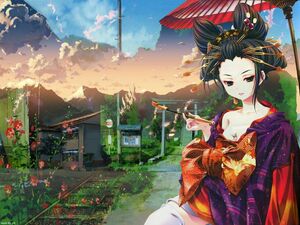 Add a photo to this gallery

Retrieved from "https://heart-of-souls-roleplay.fandom.com/wiki/Heart_Of_Souls_Roleplay_Wikia?oldid=1679"
Community content is available under CC-BY-SA unless otherwise noted.